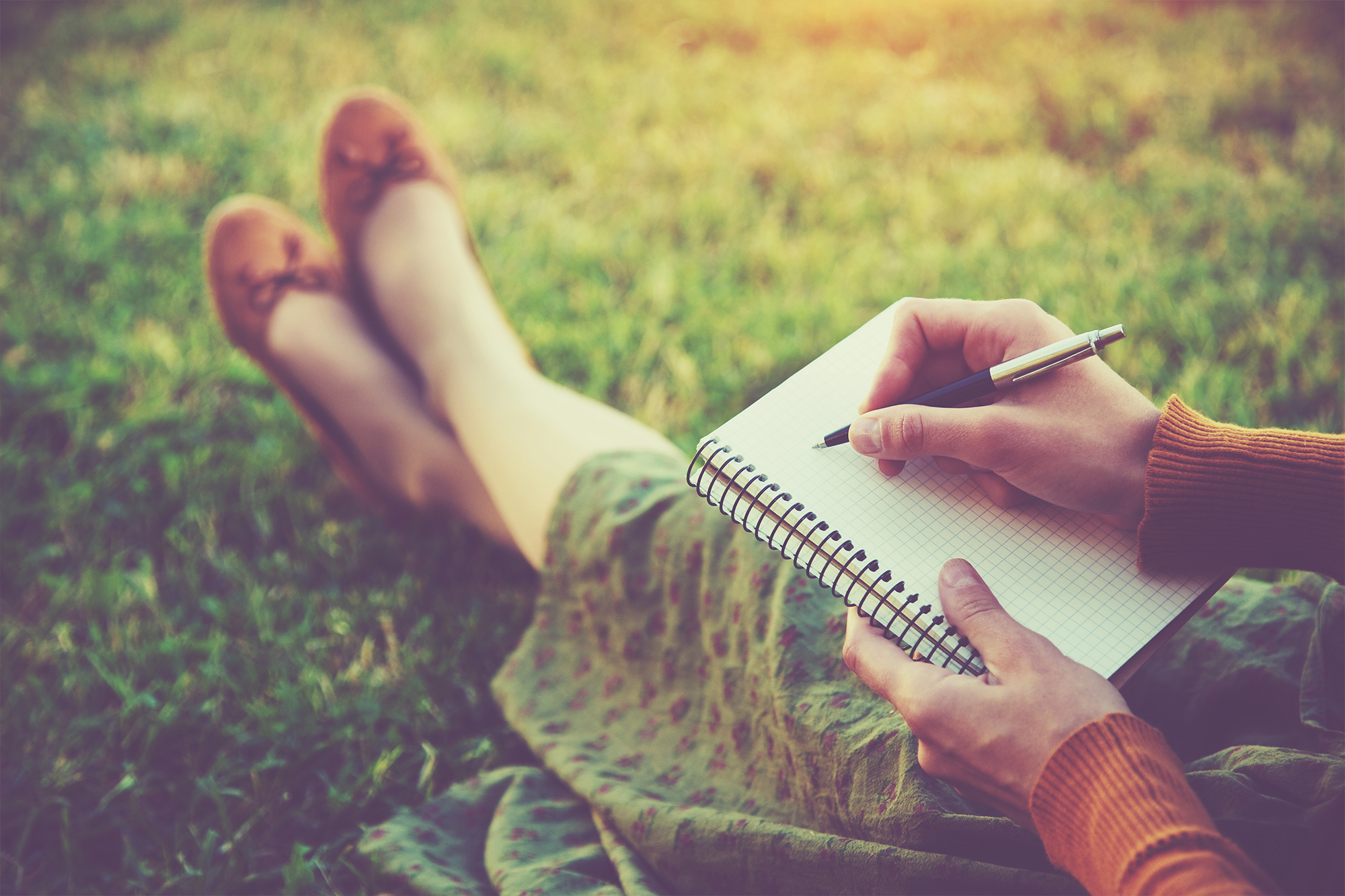 21 May High Five to Freewriting

Posted at 00:26h in Uncategorized by aymeighp 0 Comments
0 Likes
Share

It’s not often that a book fundamentally influences my work habits like Accidental Genius by Mark Levy. The entire book is about idea generation and idea refinement using freewriting.

Freewriting sounds like a no-brainer. In fact, that’s kind of the point. You let your thoughts flow in a stream of consciousness, an exercise I did in a 6th-grade writing class. Who’da thunk I’d hearken back to my school assignments as a 12-year-old to channel an effective writing habit? But that’s what has truly changed my writing process.

My biggest takeaway from this book is to never let my fingers leave the keys — to not stop typing until my idea is on paper (or screen). It sounds so simple, but it takes some discipline! Levy recommends just letting your finger sit on the last key you typed, like thissssssssssssss…

As weird as that felt (and looked), it was as if it encouraged my brain to keep on churning. I typed a lot of gibberish, but I was able to go back and splice bits of ideas together. I wrote some of my best headlines yet.

The second big takeaway was that something as simple as freewriting could actually improve my writing process. But I have not had writers’ block since. Something always comes out, and if it’s wishy-washy, I can go back later and spice it up.

Perhaps the reason I didn’t freewrite regularly is because it seemed too simple. It did make sense that more thoughts could come out on paper when you’re forced to document your stream of consciousness, but sometimes when an idea feels so elementary, I tend to dismiss it and gravitate to the more “serious” stuff. But it turns out that the simplest concepts and habits can set you on the most productive path.

So the encouragement here is to consider this old, basic tactic of idea generation. Don’t let its simplicity deter you from making it a regular habit for all writing projects, from blog posts to headlines to lengthy product descriptions. And I do recommend Levy’s book. Not only did it teach me how to freewrite again, but his anecdotal examples are amusing and relatable.

Happy trails to you.

Sorry, the comment form is closed at this time.